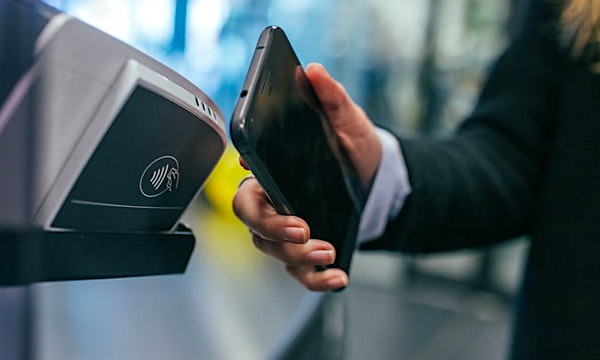 (Photo by Jonas Leupe on Unsplash)

(ISRAEL365NEWS) -- A new Israeli law will go into effect on Monday prohibiting cash payments of over $1,760 (6,000 New Israeli Shekel NIS) in cash or bank checks for transactions between a person and a business. The ceiling for transfers between private individuals will be $4,400 (NIS 15,000) instead of the current amount, almost $14,700.

Since January 2019, Israeli businesses and consumers have been subject to limits on cash payments under the Law for the Reduction in the Use of Cash. Previously, the use of cash up to $3,200 could be used in business deals. The ceiling for car transfers will remain the same at nearly $14,700.

The reason behind the new law was explained by Tamar Bracha, who is in charge of executing the law on behalf of Israel’s Tax Authority, to the Media Line.