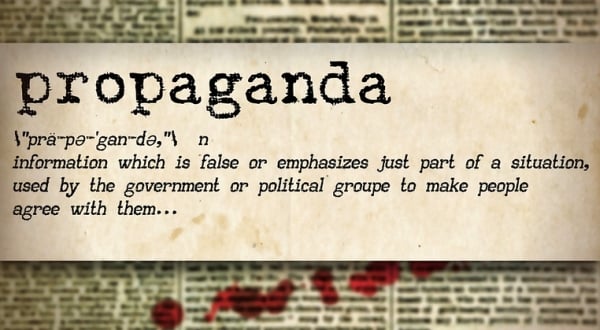 “They’re taking radical gender theory from the universities, they are injecting it into the elementary and secondary school system with the intent of destabilizing people’s identity to make them into radical gender activists,” Rufo, a senior fellow at the Manhattan Institute, told Fox News host Sean Hannity. “It’s something that is happening in district after district and it has to be stopped.”

Rufo outlined teacher training materials in the San Diego Unified School District in California and claimed that school were teaching “that girls can have penises, that boys can have vaginas” to children “as young as first and second grade.” Rufo mentioned that schools in Los Angeles and Portland, Oregon, were pushing similar materials.

“It’s not just theoretical for these kids,” Rufo said. “The policy in San Diego and in most big-city school districts in California is now that schools can facilitate a child’s gender or sexual transition and the default policy is to keep it a secret from parents. This is a program that runs deeper than the ideas. It’s about transforming how kids see themselves. It’s about destabilizing their identities and then using them as political pawns.”

Rufo also claimed that school districts were not responding to inquiries.

“I’ve reached out for comment for more than a week, they have been dead silent and this is a pattern,” Rufo said. “School districts in the last few weeks, as I’ve been running this series on radical gender theory in K-12 schools, they stay silent, they start deleting documents from their websites. We have to catch them, we have to shine a light, and parents have to get very loud and very vocal.”

In a statement, Portland Public Schools told the Daily Caller News Foundation there is “misinformation” circulating about its sex education curriculum. The district follows Oregon law and makes sure its curriculum is “LGBTQ+ inclusive,” but also provides parents an “opt-out” provision, it said.

This story has been updated with comment from Portland Public Schools.