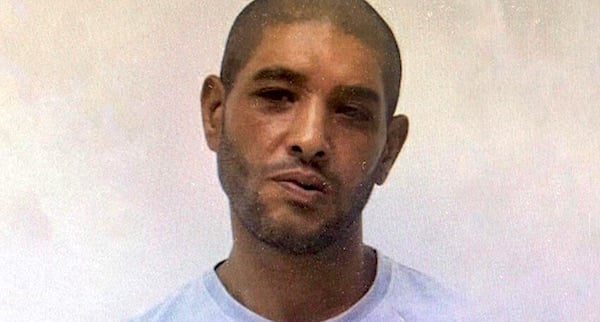 Police said the suspect is 42-year-old Adel Hayeb, who lives in the same city as the Holocaust survivor.

According to the Israel Police investigation, a week ago, Hayeb met the Holocaust survivor on the street and complimented her looks. He then introduced himself as a handyman. As a result, the woman invited him to her house to ask his opinion about a renovation she was planning.