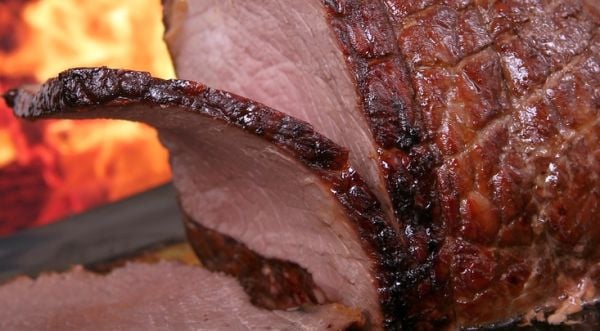 (OANN) – Following the passage and signing of the Democrat climate package, talks of new disincentives for meat consumption is once again becoming a hot topic. Far-left activists complained that so-called Inflation Reduction Act only devotes five-percent toward changing farm practices.

According to researchers, taxes could go as high as 56-percent for beef, 25-percent for poultry and up to 19-percent for lamb and pork.

Leftists have long suggested that meat and dairy production is the ‘biggest climate culprit’. Those in favor of taxing meat consumption say that as meat and dairy become more expensive, plant-based foods would become more affordable.