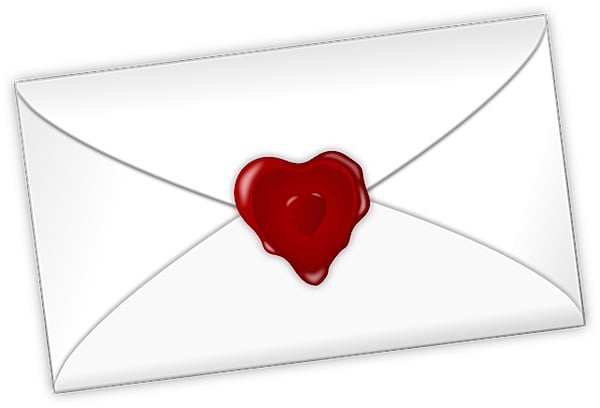 (YNET NEWS) -- A court in Israel on Wednesday ordered the release to house arrest under restrictions of a teacher suspected of sexual offenses against her special needs student.

According to court fillings, the woman, 37, was suspected of molesting a 14-year-old girl, while taking advantage of her mental illness and "abusing the student's feeling of dependency and exploiting her own position of authority as an educator."

The ruling to allow her to remain under house arrest at her Kibbutz under the supervision of her husband and mother came despite the request by the police to remand her to custody for eight days.

WND News Services
These reports are produced by another news agency, and the editors of WND believe you'll find it of interest.
New guidelines: Students with lice should not be sent home because of 'stigma'
U.S. Commission on Religious Freedom chief speaks out on China's fear of religion
FBI agents grill praying sidewalk counselor
Father who wanted the baby his girlfriend aborted talks about his trauma
Thousands of birds drop dead from sky over New Mexico
See more...