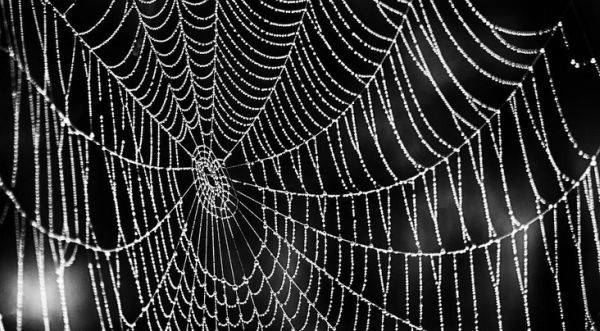 (DAILY WIRE) – A 60-acre wildfire erupted Monday through parts of north-central Utah after a man walking his dog carrying marijuana and drug paraphernalia attempted to burn a spider to death.

The Utah County Sheriff’s Office said upon arriving at the fire east of Springville around 5:00 p.m. that they saw the suspect, who was not immediately identified, walking his dog in the area, per KTVX. Authorities arrested the suspect after he confessed that he accidentally started the fire while using a lighter to burn a spider.

“Not sure exactly why he felt the need to have to burn the spider,” Sgt. Spencer Cannon told KSL. “But you know, all the regret in the world doesn’t change the outcome based on whatever reason there was for him doing that.”