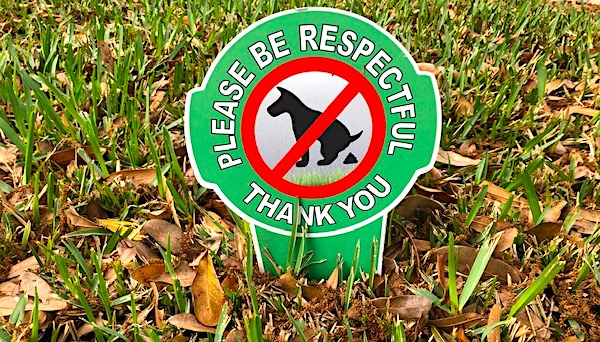 (AP) -- COLUMBUS, Ohio -- An Ohio man is in custody after being accused of sending about three-dozen feces-filled letters to lawmakers around the country, including Ohio’s 25 Republican state senators in early July.

The misdemeanor charge carries a maximum prison sentence of one year and a $100,000 fine. A message seeking comment was left with Steinle’s lawyer.