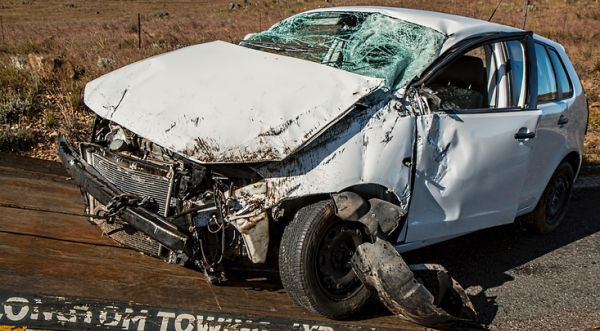 (FOX NEWS) – A California homeowner is calling for action from city leaders after his San Jose house has been crashed into over 20 times in the last five decades.

"The city needs to do something to protect, not only us, but the whole neighborhood," homeowner Ray Minter told KTVU.

The South Bay resident has lived at his East San Jose house since 1960 – and since 1972, 23 people have crashed onto his property, Minter said. He chalks it up to the fact that I-680 was built in 1972 and one of the off-ramps leads to his street, Jackson Avenue.