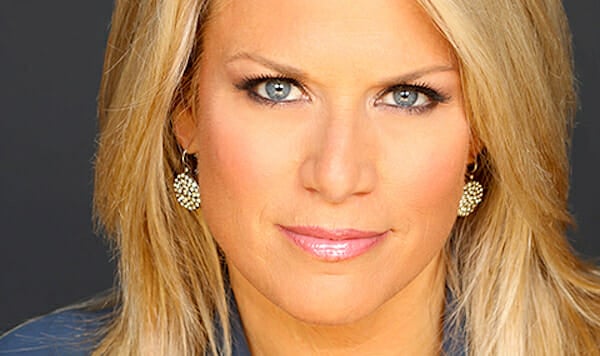 Fox News host Martha MacCallum called for more transparency from the Department of Justice in the wake of the raid on former President Donald Trump’s Florida estate Monday.

“Here’s why we need to see the affidavit,” MacCallum said to Jonathan Turley, a law professor at George Washington University Law School, shortly after remarks by Attorney General Merrick Garland. “When you say that, right, when you say this is the reason, these are the underlying reasons for the search, right? And everyone is just supposed to accept that, that there was no other way to go about it.”

“But then immediately, your mind goes to the FISA filing, that we couldn’t see for a really long time,” MacCallum continued. “It goes to all other things in the Russia collusion that we were just supposed to accept were legitimate underlying evidence like the Steele Dossier, that merited the surveillance of people like George Papadopoulos and Carter Page.”

Special counsel John Durham’s investigation into the origins of the probe into allegations that former President Donald Trump colluded with Russia during his successful 2016 campaign for the White House led to the indictment of Igor Danchenko on charges of lying to the Federal Bureau of Investigation.

“This is what I was pointing to earlier, that I think is sad in terms of the destruction of trust in the country, that is based on a number of things, we could both go on for quite a while,” MacCallum said. “So that’s why we need to see the affidavit. We need to see it and we need to see it quickly, I would say.”

The Justice Department did not immediately respond to a request for comment from the Daily Caller News Foundation.