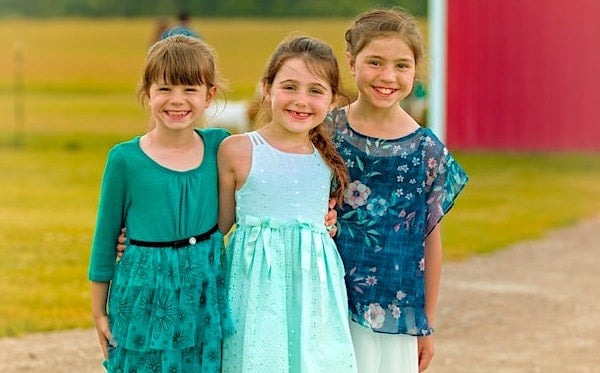 (Photo by Tanya Dusett on Unsplash)

A Colorado woman has accused Facebook of hindering her daughter’s brain development in a lawsuit, despite the child allegedly joining the platform before the minimum age requirement to have an account, according to Fox 5 Washington D.C.

Cecelia Tesch’s July lawsuit claims her 13-year-old daughter became depressed, began harming herself and developed a body dysmorphic eating disorder among other problems after beginning to use Facebook, a subsidiary of Meta Platforms, when she was seven, the outlet reported. The child allegedly lost significant interest in anything outside the platform.

Facebook “requires everyone to be at least 13 years old before they can create an account” or have one made for them. The platform pledges to “promptly delete” any younger person’s account reported through a particular form.

Nevertheless, the lawsuit contends Facebook was designed “to allow children and adolescents to use, become addicted to, and abuse their product without the consent of the users’ parents,” Fox 5 reported. Eight lawsuits were filed in a single week nationwide in June blaming suicides and a variety of mental health issues on overuse of Meta’s Facebook and Instagram properties, according to Bloomberg.

California’s State Assembly passed a bill in May aimed at enabling parents to sue platforms over their children’s social media addictions, the Daily Caller reported. The measure was amended in the State Senate on June 30 and has yet to reach Democratic California Gov. Gavin Newsom’s desk.

Meta did not immediately respond to the Daily Caller News Foundation’s request for comment about Tesch’s lawsuit.