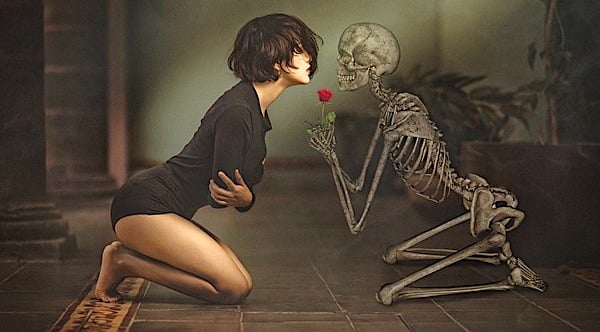 (Image by Lothar Dieterich from Pixabay)

The county’s morgue enlisted refrigerated trailers, according to the outlet.

The Coroner’s Office of Marion County, Indiana, said drug overdoses were partially responsible for their morgue’s crowding, according to Fox News.

Georgia’s eight-body capacity Muscogee County Morgue was overcrowded last month before the rate of morgue and autopsy results normalized, according to ABC affiliate News Leader 9. The Georgia Bureau of Investigations told the outlet autopsies’ processing times had been lagging partly because of increased opioid overdoses.