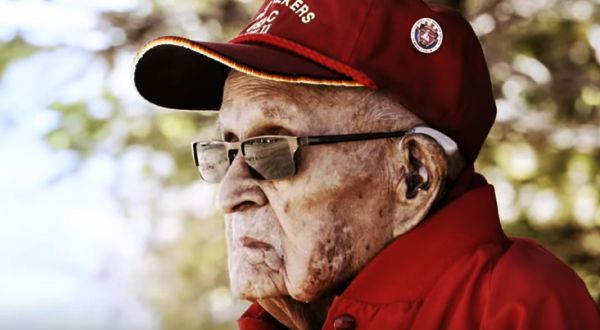 (WHNT) – One of the last remaining Navajo Code Talkers has died. Samuel Sandoval’s wife, Malula, says he died late Friday at a hospital in Shiprock, New Mexico. He was 98.

The code that was based on the then-unwritten Navajo language confounded Japanese military cryptologists and helped the U.S. win the war.