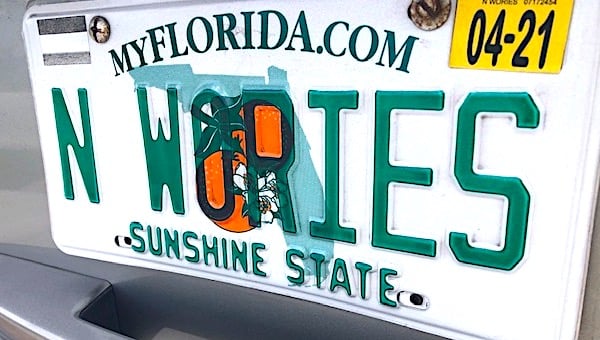 A Democratic senator claimed during a Sunday Fox News appearance that American taxpayers should not worry about a massive expansion of the Internal Revenue Service (IRS) in legislation passed by the Senate.

“Millions of Americans aren’t going to be impacted by that, other than getting better service from the IRS, having their telephone answered and getting the questions they need in order to comply with our tax laws,” Sen. Ben Cardin of Maryland told “Fox News Sunday” host Mike Emanuel, who asked about the $80 billion expansion.

The expansion of the IRS would include adding 87,000 new agents to the agency, with more than $45.6 billion being earmarked for enhanced tax enforcement. The legislation moved through the Senate after Democratic Sens. Joe Manchin of West Virginia and Chuck Schumer of New York reached an agreement for it to proceed.

“The auditing is going to be focused on those of high income, the large corporations etc., so there’s no reason to be fearful and if you paid your taxes and comply with our laws, you should want to make sure everyone else does,” Cardin continued.

The IRS came under fire after ProPublica received and published tax information on some of the wealthiest Americans in 2021, and a similar leak involving conservative organizations occurred in 2013. An investigation into the leak is ongoing.

The agency also came under fire for allegedly targeting the Tea Party during the Obama administration. Lois Lerner, a central figure in the scandal, faced no criminal charges as a result of the scandal.

Cardin did not immediately respond to a request for comment from the Daily Caller News Foundation.v