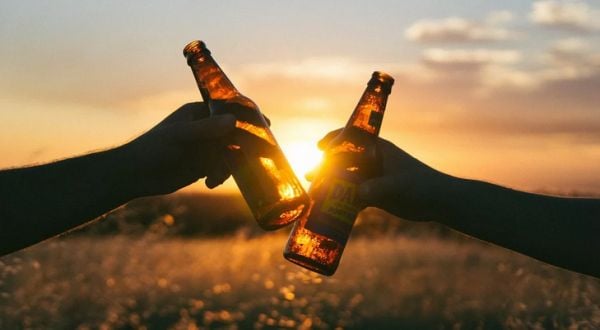 The water crisis is particularly critical in Monterrey, one of Mexico's most important economic hubs and home to some of the largest beermakers in the world, such as Heineken NV.

Some neighborhoods in Monterrey have been without water for nearly three months, and Heineken's facility has suffered as waterways dry up. Residents have protested commercial districts due to their oversized demand for local water.