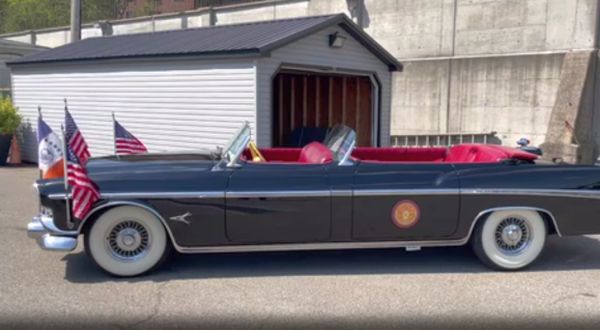 (FOX NEWS) – The New York City government owns 30,000 vehicles. It is the largest municipal fleet in the country and includes everything from police cars to garbage trucks and salt spreaders — but one of them is just a bit more special than the rest.

It is the iconic 1952 Chrysler Imperial Parade Phaeton that has been featured in some of the most famous parades down Broadway honoring America’s heroes, sports champions and other dignitaries.

The black open-top car is one of three identical vehicles that were built by Chrysler and loaned out for use in civic events to help promote the brand.