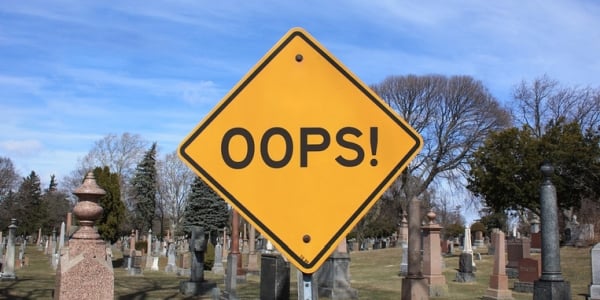 (Image by Craig Steffan from Pixabay)

A teachers' union chief who worked aggressively to keep public schools closed during the COVID pandemic now has admitted to sharing a list of "banned" books that was a fake.

The response from Randi Weingarten, head of the American Federation of Teachers, to her mistake? "My bad"

The but list, originally posted online by "Freesus Patriot," said Florida has banned classics like "To Kill a Mockingbird," and "A Wrinkle in Time," which it hasn't. 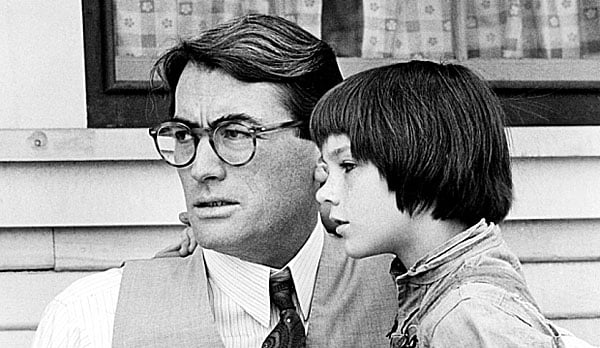 Gregory Peck and Mary Badham star in the 1962 film version of 'To Kill a Mockingbird.' (Courtesy Brentwood Productions)

Weingarten explained, "I should have double checked before I retweeted this list. My bad. Looks like some of the books weren’t banned. Book bans are very real & dangerous."

The issue of banned books has been triggered by the extreme leftist agenda being adopted by some public school districts, promoting transgenderism for children while concealing that ideology from parents, Critical Race Theory which teaches America is racist and to get rid of that racism more racism is needed, and more. Those theories often are promoted by books that leftist districts install in their libraries and are handed out to children.

Many parents with traditional moral and educational values would prefer that their tax-funded public schools not teach extremes like those. So the issue of what books are available – and promoted – to children becomes significant.

The original account, in posting the list, said, "I'm not going to say where this list came from due to protecting sources but if this list is wrong then I invite @RonDeSantisFL to publicly state the books on this list will not be banned in Florida schools & he intends to protect student's rights. I will take it down if he does."

Then Weingarten reposted the list, shortly later taking it down and deleting it.

Pollster Frank Luntz had told her, "This list is fake, Randi. Notice there's no link to a source for it."

Weingarten said, "We thought it was checked. My bad and I deleted…"

Another commenter told Weingarten that the list was "made up."

Bryan Griffin, a spokesman for Gov. Ron DeSantis, confirmed to the wild claims that "To Kill a Mockingbird" was banned were "completely false." 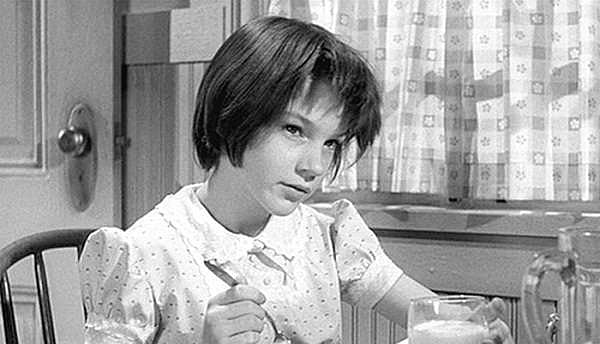 Mary Badham stars in the 1962 film version of 'To Kill a Mockingbird.' (Courtesy Brentwood Productions)

"The State of Florida has not banned To Kill a Mockingbird. In fact, Florida RECOMMENDS the book in 8th grade," he wrote.