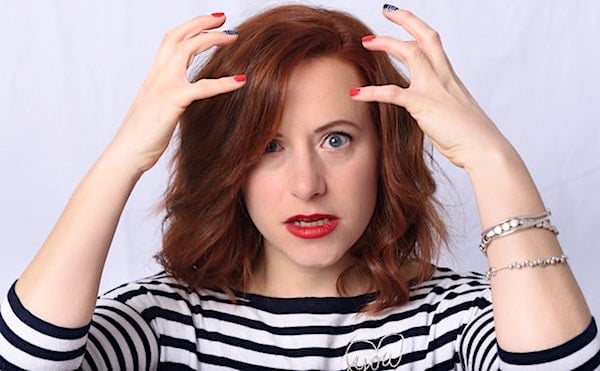 (Photo by Julien L on Unsplash) 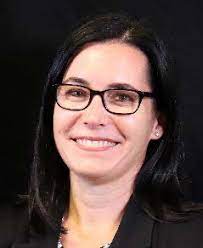 Nikole Flax served as the chief of staff for then acting IRS Commissioner Stephen Miller, who was fired amid a cover-up of the scandal. When Republican lawmakers sought communications related to the scandal in an investigation, Flax's emails were among those the agency claimed were lost in a computer hard-drive crash. The IRS, the lawmakers charged, was attempting to "cover up the fact that it conveniently lost key documents in the investigation."

On Friday, as the Daily Signal reported, IRS Commissioner Charles Rettig said in an email to employees that the agency will establish a  "new, centralized office" to implement elements of the bill, including the nearly 87,000 new IRS agents. The partisan bill, signed without a Republican vote, provides $80 billion to the IRS, mostly to pay for the new agents through 2031.

In the email, Rettig said Flax, the deputy commissioner in charge of the Large Business & International Division, will lead the establishment of the centralized office.

"We have a unique, once-in-a-generation opportunity to transform the IRS in a way to help taxpayers and fundamentally improve our tax administration work that is vital to the success of our country," Flax said in the memo from Rettig. "This is an exciting opportunity, and we will be moving quickly with our work."

In May 2014, the Treasury Department's inspector general for tax administration concluded in a report that the IRS delayed the processing of applications for tax-exempt status by certain conservative groups and sought private information that was later deemed unnecessary.

The Justice Department conducted a two-year investigation in October 2015 without bringing charges against Lois Lerner, the head of the Exempt Organizations division.

The IRS claimed that the hard drive for Lerner's computer crashed within the same timeframe as the hard drives used by six other employees, including Flax, noted Jeff Bergner, a former federal employee in the executive and legislative branches, in a July 2014 column for the Virginian-Pilot.

"Each of these six other employees played a role in targeting tea party groups," he wrote. "Try that kind of selective loss of records at your next audit."

Bergner pointed out that Flax visited the White House 31 times during the period the conservative groups was targeted, between 2010 and 2012.