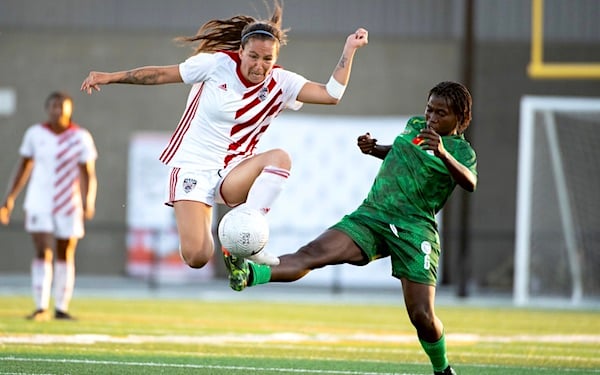 (THE COLLEGE FIX) -- Oklahoma public schools from kindergarten through college will now require all students to show proof of “biological sex at birth” in order to complete in school sports, NBC reported.

Oklahoma Governor Kevin Stitt signed a bill March 30, the “Save Women’s Sports Act,” that requires athletes to compete based on biological sex, the news outlet reported. The law “requires certain athletic teams to be designated based on biological sex” and “require[s] execution of an affidavit” to qualify for the team.

The Oklahoma law mandated that student-athletes 17 and younger must present the affidavit signed by a parent or legal guardian, prior to the beginning of the academic year, according to the Washington Examiner. Athletes 18 and older must also sign a similar affidavit while also providing “any change in the status of the biological sex of the student” within 30 days.