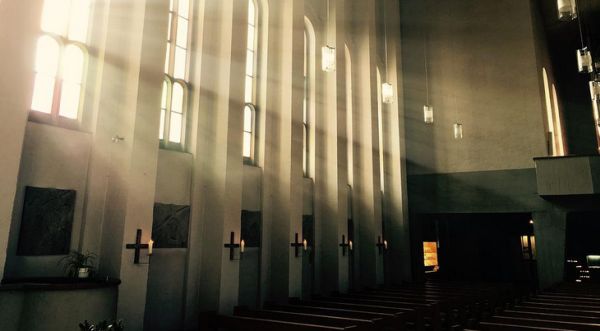 (BLACK CHRISTIAN NEWS) – A new report based on interviews with some 300 Catholic priests, nuns and laypeople concludes that clergy aren’t adequately prepared to wield the power they exercise and need more education on questions of sex and gender.

The report, “Beyond Bad Apples: Understanding Clericalism as a Structural Problem & Cultivating Strategies for Change,” released Monday (Aug. 15), explores the links between clericalism — clergy’s focus on its authority — and clergy-perpetrated sexual abuse.

The study’s authors, Julie Hanlon Rubio and Paul J. Schutz, both professors at Santa Clara University, a Jesuit institution in Northern California, initially intended to survey 600 respondents, drawn proportionally from lay, religious (those who take vows but are not ordained to the priesthood) and priests, but were turned away by five of the six dioceses and diocesan seminaries they approached.