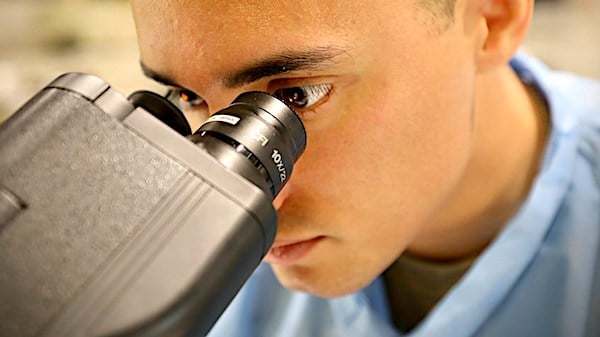 Even the skin contact that is involved in sex, the experts say, is far less a factor than the sex itself. This new opinion is based on an increasing pool of evidence that includes three studies published in peer-reviewed journals (see here, here, and here), as well as widely circulated reports.

The ramifications of the evidence are immense, as knowledge of the disease’s transmission forms the basis for developing guidelines and policies to counteract its spread.