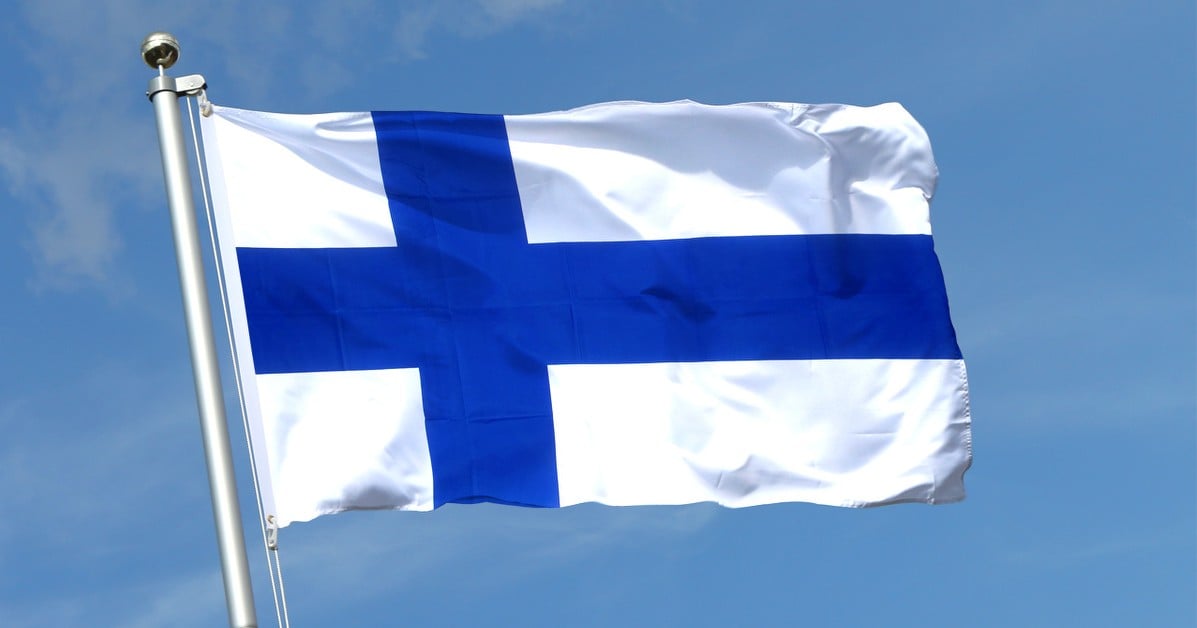 The United States Senate voted to approve a treaty to allow Sweden and Finland to join the North Atlantic Treaty Organization (NATO) on Wednesday.

The treaty received bipartisan support and was passed with 95-1 votes in favor of expanding NATO, The New York Times reported. Majority Leader Chuck Schumer and Minority Leader Mitch McConnell voiced their support for the ratification of the treaty and the growth of the organization.

Republican Sen. Josh Hawley of Missouri was the only one who voted against the treaty, according to the NYT.

“Our NATO alliance is the bedrock that has guaranteed democracy in the Western world since the end of World War II,” said Schumer.

Sweden and Finland are seeking membership to NATO after Russia invaded Ukraine as they fear their nations may be targeted next, according to a statement released by the Department of Defense. Finland shares a direct border with Russia.

Historically both Sweden and Finland have remained neutral or apprehensive of joining armed conflict. However, since Putin’s invasion they have made historic changes in their foreign policies wanting to join the international defense organization.

All thirty members of the alliance must vote on the same resolution in order for their entries to become official. Once all members ratify the treaty, NATO will consist of 32 members.

Despite the strong bipartisan support, there were a few Senators who voted against the ratification of the treaty, most notably Republican Missouri Sen. Josh Hawley. Hawley protested the ratification saying the United States should be more focused on combating China than Russia, The Hill reported.

On the floor of the Senate, Hawley berated the decision stating that those who support it were misguided and that while the alliance was in Sweden and Finland best interests, but it was not in the U.S. interests. He called for Europe to defend themselves and rely on the U.S. less.