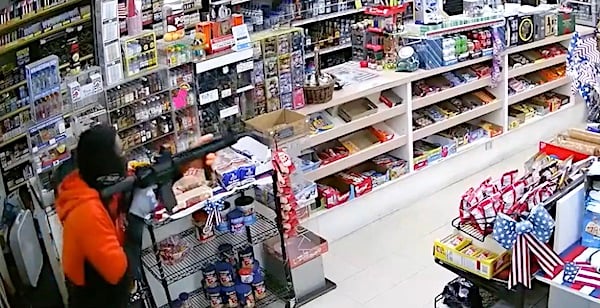 (USA TODAY) -- In a faceoff that lasted seconds, an armed man was shot by an 80-year-old Southern California store owner who pulled a shotgun out from behind the counter and opened fire during an attempted robbery.

"I would always protect my employees, my customers, myself. This instance, fortunately, I was here by myself, so I only had to worry about that. I took care of it and that was that," the store’s owner, identified by CBS LA asCraig Cope, told the station.