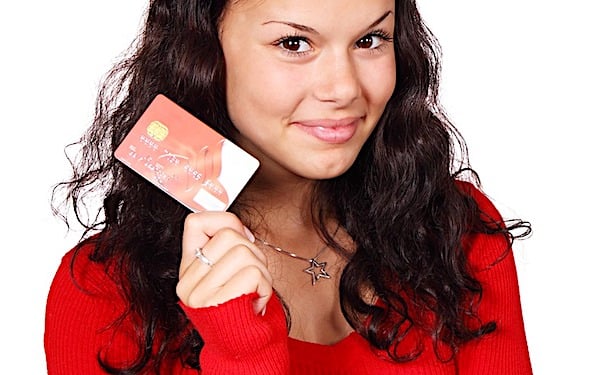 A multitude of "woke" corporations moved blatantly against American consumers' pro-life perspectives when the Dobbs decision came from the Supreme Court, returning regulation of the lucrative abortion industry to states.

They announced all sorts of programs, including those that would use corporate funds to pay for workers to travel to abortion-promoting states for what they call "health care."

But the companies' social agenda is generating a response, and the latest appears to be a boycott of Target that was announced by the 500,000-strong Concerned Women for America.

The details are outlined in the Washington Examiner, which explained Concerned Women described Target's agenda as a "slap in the face" to pro-life customers.

Penny Nancy, the chief of CWA, pointedly noted that Target "does not provide help to pregnant employees who decide to have their children," the report said.

"Companies who fund travel to another state for an abortion and don’t provide the extra support for their employees who choose life are practicing discrimination, and their actions are a slap in the face to the more than 70% of Americans who want restrictions on abortion," she told Paul Bedard in his Washington Secrets feature.

"Target has been on the wrong side of family issues for many years, and it’s time we take our business elsewhere and let their executives and managers know why. In addition, pro-life employees should look for better work and better pay at companies who respect their values,” she said.

The campaign encourages women to choose to patronize pro-life companies and products, and avoid Target.

A video released online explained a shopper's option to go to a nearby Walmart instead.

Bedard reported, "The campaign hits one of the nation’s biggest retailers at a time when parents are shopping for back-to-school goods that the company’s big box stores specialize in. Typically, there is a Walmart near a Target."

He explained Target is one of several "liberal-run" companies that reacted to the Supreme Court's ruling in Dobbs by announcing plans to spend corporate funds that otherwise may benefit shareholders to promote abortion to workers.

Nance explained, "Pro-life Americans have the power of the purse and need to stop funding companies that hate us and everything we stand for."

Online the campaign explains, "We at CWA are fed up with spending our hard-earned money on corporations that would rather encourage women to terminate the lives of their unborn children than supply them with the necessary maternity leave and childcare they need. With that, it is time to 'Toss Target.' To stop shopping at Target and look for alternatives to their products."