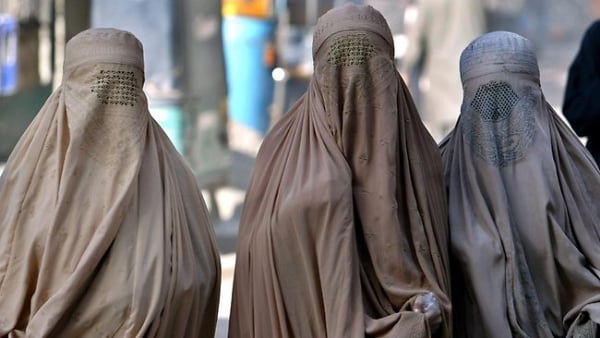 (SUMMIT NEWS) – Swedish Migration Minister Anders Ygeman has suggested that Sweden should follow the example of Denmark in seeking to place a limit on the population of non-Nordic migrants living in troubled areas.

In an interview with Dagens Nyheter (DN) newspaper, Ygeman acknowledged that ghettos where migrants have congregated with seemingly little desire to integrate have caused huge problems.

His solution is to implement a similar policy to Denmark, which has started demolishing parts of migrant ghettos and moving people elsewhere in a bid to put a stop to ‘parallel societies’ that breed crime and social dislocation.