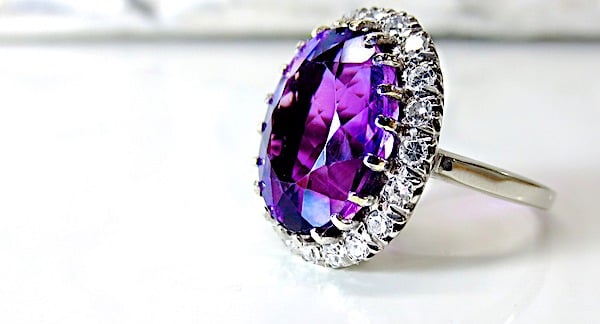 (Image by sara graves from Pixabay)

Thieves crashed a car into a Neiman Marcus store in Beverly Hills Sunday morning, stole an unknown amount of merchandise and disappeared before the police arrived, according to the Beverly Hills Police Department.

The car crashed into the luxury store on Wilshire Boulevard just before 5 a.m., and the suspects fled in a getaway car before police arrived only three minutes later, the police announced. Police are still searching for the suspects, and it remains unclear whether the car was stolen.

“Due to our robust technology and the evidence left at scene, I am confident we will make arrests in this case,” Beverly Hills Police Chief Mark Stainbrook said in a public statement. “We understand the concerns of the community and our staff continues to arrest people who commit crime in Beverly Hills. This case will be no different. Crime of any kind will not be tolerated in Beverly Hills.”

The incident is the latest smash-and-grab crime in the upscale neighborhoods surrounding Los Angeles; brazen shoplifting, often of thousands of dollars’ worth of merchandise, has become a constant issue in these areas, according to the Los Angeles Times. Burglaries are down slightly since 2020 while the murder rate has surged since 2019, but public attention has focused on the trend of high-profile burglary and vandalism of high-end stores in wealthy Los Angeles suburbs.

The Beverly Hills Police Department directed the Daily Caller News Foundation to Stainbrook’s statement and had no further information to share.