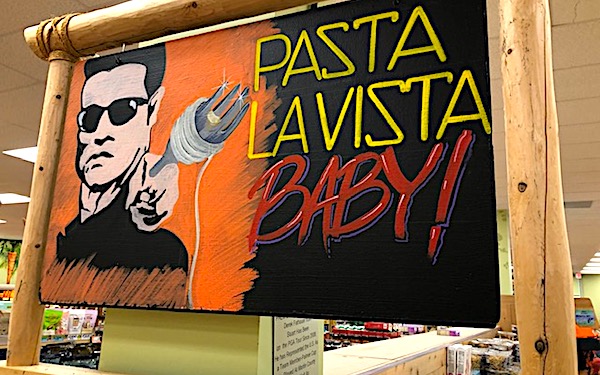 “They are targeting people that they keep telling us they think are – restaurants and barber shops and so on,” Norquist told “America Reports” guest host Gillian Turner. “That’s their target, and we know this because every single Democrat in the Senate voted against, to defeat an amendment which said this law will not allow any increase in audits on people making less than $400,000 a year.”

The Inflation Reduction Act passed the House Friday and was sent to President Joe Biden for his signature. He is expected to sign the measure into law Tuesday at the White House, according to Fox News.

Norquist claimed that sales and transfers from apps like Venmo and CashApp would be reported to the IRS. He also said that the expansion of the IRS was a problem on another front.

“It’s a vast expansion of paperwork, and one of the challenges we have with the IRS, they have not earned people’s trust or respect,” Norquist said. “When tens of – thousands and thousands of people’s audits and their personal income over a ten-year period was released a year and a half ago, the IRS said we are on it, we’ll expose this, this will stop. They have exposed nothing. When the Senate has asked them, please tell us what’s happening, they say it’s a secret.”

“We saw this happen in the past, they go after conservatives who made contributions to political campaigns that the liberals did not like and then they get attacked publicly because their private contribution to, say, churches or other organizations get made public through the IRS workers, auditors, breaking the law and sharing it out to get them, and they are not firing people and they’re not disciplining people,” Norquist said.

The IRS received criticism for leaks of taxpayer data to ProPublica in 2013 and 2021 and also allegedly targeted Tea Party groups.

The Treasury Department did not respond to a request for comment by the Daily Caller News Foundation.