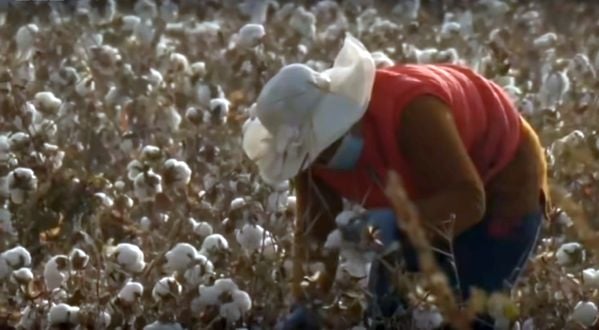 A UN investigation led by the United Nation’s Special Rapporteur on contemporary forms of slavery, Tomoya Obokata, found it “reasonable to conclude” that China is subjecting the Uyghur ethnic minority group in Xinjiang province to forced labor.

China presents the state-mandated labor programs, where subjects are involuntarily transferred to “low–skilled and low–paid employment,” initiatives to alleviate poverty and provide vocational training to Uyghur, Kazakh and other minority groups residing in the semi-autonomous Xinjiang province, but an independent analysis of available information points to forced labor, the report, dated July 19, states.

Allegations of forced labor rose in 2018 when the U.N. and others said China’s “re-education camps” in Xinjiang violated human rights of the Muslim minority group, The New York Times reported, but the U.N. has not yet likened practice to slavery

“The Special Rapporteur considers that indicators of forced labour pointing to the involuntary nature of work rendered by affected communities have been present in many cases,” the report stated.

My report to #HRC51 on contemporary #slavery affecting #minorities is now available ⬇️https://t.co/jtBCdUz3Yo.

The report detailed two tracks in the labor program, one to provide vocational skills and training where Uyghurs are “detained and subjected” to work placements, and another aimed at poverty alleviation that reassigns agricultural workers to alternative employment.

“Some instances may amount to enslavement as a crime against humanity, meriting a further independent analysis,” the report stated, citing evidence of “excessive surveillance, abusive living and working conditions, restriction of movement through internment, threats, physical and/or sexual violence and other inhuman or degrading treatment.”

In 2021, U.N. human rights experts expressed concern about the “alleged detention and forced labor” of Uyghur minorities, saying they should expand dialogue with China over the issue and conduct an independent investigation in China “based on free and unhindered access.”

While the Special Rapporteur has visited over 20 countries suspected of exploiting human labor since 2009, it has not conducted an investigation in China. In addition, the U.N.’s equivalent report on slavery-like practices in 2021 did not contain any mentions of China or the Uyghurs.

China has consistently denied allegations of subjecting the Uyghurs to forced labor and other forms of mistreatment, Reuters reported.

China has also attempted to block a U.N. report on human rights in Xinjiang. High Commissioner Michelle Bachelet has promised to release the report before her term concludes at the end of August, following what experts called a “disastrous” trip to China, CNN reported.

Chinese Foreign Ministry spokesman Wang Wenbin called the recent report “disinformation” Wednesday. He accused the U.N. of “using human rights as a pretext to undermine Xinjiang’s prosperity and stability and contain China’s development and revitalization. Their scheme will never succeed.”

The U.N., Obokata, and the Chinese premier and State Council did not immediately respond to the Daily Caller News Foundation’s requests for comment.