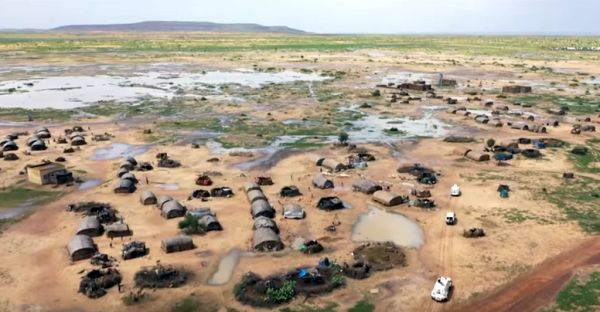 (FRANCE 24) – Troop rotations by the U.N. peacekeeping mission in Mali will resume on Monday, a mission spokesperson said on Saturday, one month after Malian authorities suspended them and accused foreign soldiers of entering the country without permission.

Mali's ruling junta suspended troop rotations for the nearly 12,000-strong mission on July 14 after arresting 49 soldiers from Ivory Coast who it said had arrived in the country without permission. Ivory Coast denied this.

It said they would resume following discussions with representatives from the mission, known as MINUSMA, about how to coordinate troop deployments.