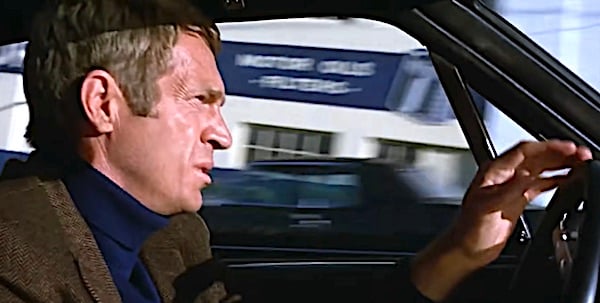 (CBN NEWS) -- PHOENIX, Arizona – Nearly 40 years after his death, acting legend Steve McQueen is still often referred to as the "King of Cool." His style and movies have proved to be timeless hits in each generation, but one story about McQueen slipped through the cracks – his salvation.

His rags-to-riches life story still fascinates fans, new and old. But one chapter of that story is rarely shared. Now there's a powerful new film about his life and what finally led him to choose Christ.

McQueen overcame many hardships to become the Hollywood "boy wonder" of the 1960s and 1970s.