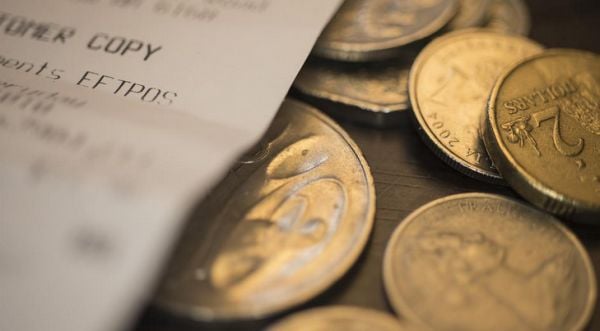 (SUMMIT NEWS) – The chance of “widespread civil unrest” occurring in the UK as a result of people being unable to afford to pay their bills due to the cost of living crisis is “inevitable,” according to one campaigner.

With energy prices set to soar even higher in October as a result of the sanctions on Russia, many Brits have resolved to refuse to pay their bills as part of a growing backlash some are comparing to the poll tax riots.

London was hit with violent riots back in 1990 in response to the government’s efforts to introduce the poll tax, and the new levy was eventually scrapped after a coalition of interest groups amongst both the working class and the middle class combined to defeat it.