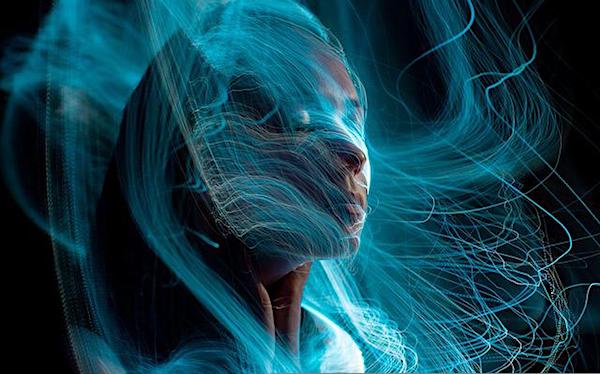 (Image by Merlin Lightpainting from Pixabay)

Another heartbreaking story from Canada has surfaced, with yet another person seeking Medical Aid in Dying (MAiD) — or assisted suicide — due to health problems for which she cannot get treatment.

A woman using the pseudonym “Gwen” for her privacy has spoken out in an interview with The Tyee about her experience living with chronic pain. Due to her disability, Gwen needs proper medical care, but as she is unable to receive it, she approached doctors about undergoing MAiD. According to a GoFundMe page set up by friends, Gwen was born with Hypermobile Ehlers-Danlos syndrome, a disorder which affects connective tissue due to defects in collagen production.

Additionally, Gwen is autistic, has ADHD, and also has Multiple Chemical Sensitivity; a car accident also caused her to experience chronic extreme pain. Gwen needs a wheelchair, but has been on a waiting list for over two years to receive one, and uses a walker in the meantime.

Each time she has a pain flare-up, it lasts for weeks at a time. “[I]t feels like the wind is knocked out of me and I can’t breathe,” she told the Tyee. “I have to build up this inertia just to get from the couch to the kitchen. And it’s hard to explain to my daughter that if she gets underfoot, I could really get hurt.”

While Gwen gets disability assistance, it isn’t enough to cover food and rent, and the Canadian health care system has refused to cover a treatment course recommended by her doctors, which would desensitize her central nervous system and make her pain more manageable. After this happens, Gwen will be able to get back surgery — but she will have to pay for it out of pocket, and it’s too expensive.

Gwen has a three-year-old daughter and she wants to live to see her grow up. But without the ability to get the health care she needs, she has begun to feel as if there is no other choice. “I don’t want to die, but when you’re in that much pain, these intrusive thoughts come up,” she said. “The suffering is so far beyond what anyone can fathom.”

And she was clear about her views towards the Canadian health care system. “It’s eugenics, because they don’t want us to be properly supported and be OK,” she said. “And if we don’t have family to take care of us, it’s ‘Please just go and die.'”

Lauren Clark, founder of an organization for people considering MAiD, said more and more people like Gwen are turning to assisted suicide — not because they are dying, but because they feel there is no other choice. “We know the system is fractured and not able to support those in need,” she said. “Whether or not they want to apply for MAID, this may be their only option to alleviate suffering. It needs to be a good choice, not a choice of last resort.”

Clark is correct — in recent months, more and more people have come forward to speak out about how their desperation has led them to seek MAiD. One woman, for example, sought MAiD because of financial difficulties following complications from COVID-19. A 20-year-old man was approved for MAiD due to years of medical mismanagement. Yet another woman, like Gwen, sought MAiD due to chemical sensitivities, though she was able to get help in time to save her life. Another woman is considering assisted suicide because it has taken years to get a much-needed surgery which would relieve her pain and improve her quality of life.

And in the meantime, the Canadian government is looking to expand its MAiD program.

Bunny Wilder, another woman living with disabilities and one of many people trying to help Gwen, told the Tyee she could easily find herself in the same position. “When we don’t have an option to live with dignity… then [MAiD] isn’t really a choice,” she said. “No one deserves to die because they don’t have access to money. No one who wants to live should have death paid for by the government when the government won’t pay for them to live.”

WND News Services
These reports are produced by another news agency, and the editors of WND believe you'll find it of interest.
LGBTQ studies minor added to university curriculum
Professor claims those who don't want to mask in her class are 'racist'
Tim Tebow vows to fight against human trafficking
Megachurch with 14K members votes to leave Methodist Church amid homosexuality schism
Two-thirds of younger adults with commitment to Christ don't attend church
See more...