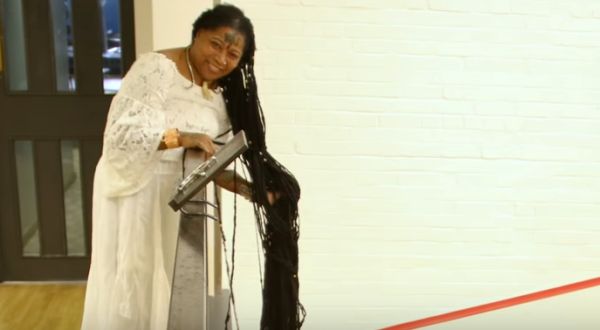 (UPI) – The Florida woman who holds the Guinness World Record for longest locks said her tendrils of hair have now reached a length of 110 feet.

Asha Mandela, 60, was first awarded the record for longest locks (locs) in 2009, when her locks were measured at 19 feet and 6.5 inches, and the record-holder said her hair has now reached a length of 110 feet.

Mandela, who lives in Clermont, said she first started growing her locks when she moved to the United States from Trinidad and Tobago more than 40 years ago.