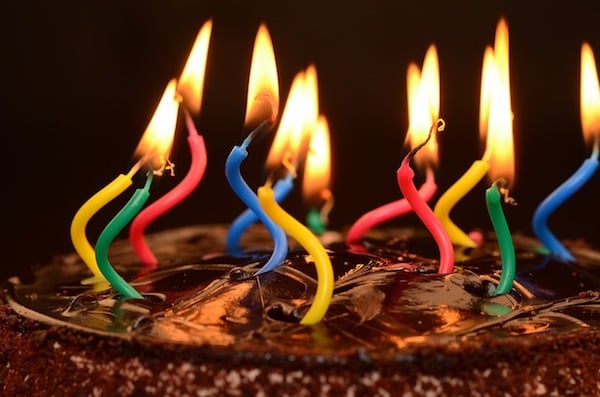 (Image by diapicard from Pixabay)

Stella was born in Jerusalem in 1921 and left with her family to the U.S. when she was five years old. Now, 96 years later, she has returned to her place of birth accompanied by her daughter and son-in law.

Rokoff says she is fulfilling a life-long dream, and is most looking forward to reuniting with grandchildren and great-grandchildren, who are already living in Israel.