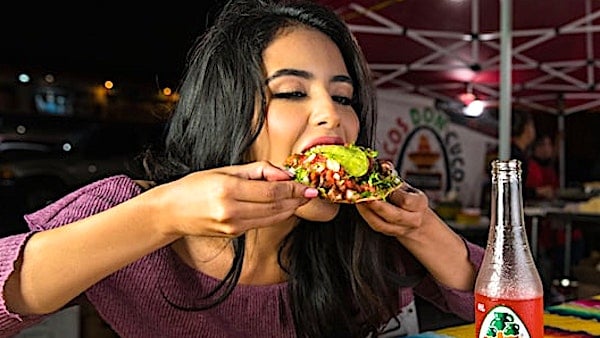 Beyond Meat, a plant-based meat substitute company, is struggling to sell its products as consumers are rejecting them as they consider plant-based meats “woke,” Bloomberg reported Monday.

Deloitte, a large consulting firm, found that consumers are no longer choosing to buy meat substitutes because they are considered far too “woke,” even among individuals that are looking to eat less red meat, according to Bloomberg. Sales of Beyond Meat’s burgers, sausages and other meat-substitute products are on the decline as the company’s stock has plummeted by 77% in 2022.

Beyond Meat claims that its plant-based products are healthier for both individuals and the environment, according to its website. International organizations like the UN as well as climate activists have urged individuals to stop eating red meat as they argue that beef farming produces a great deal of greenhouse gas emissions.

Beyond Meat products are also more expensive than real meat which may be contributing to the company’s poor sales, according to Bloomberg. Consumers are currently facing high levels of food inflation and are increasingly unwilling to pay more for vegan meat at grocery stores.

Cracker Barrel, a southern-themed restaurant, faced a great deal of online backlash in August after it touted its new vegan sausage patties in a Facebook post.

Beyond Meat did not immediately respond to the Daily Caller News Foundation’s request for comment.