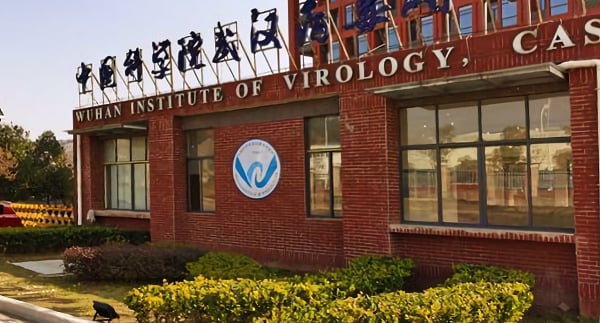 The research group will partner with Boston University to “strategize methods of early infectious disease detection and intervention,” according to the grant announcement on EcoHealth’s website.

“EHA researchers will focus on predictive models of location and likely pathogens,” the organization’s announcement said. “This will be accomplished by first compiling a list of mutagenic RNA viruses with a high risk of spillover based on their ability to spread, cause outbreak, and cause severe illness. Next, the team will identify locations at risk of spillover and localized spread by assembling a list of animals known to host one or more of the focal viruses.”

The new grant came after Peter Daszak, head of EcoHealth Alliance, has been accused of helping to spark the Covid-19 pandemic with his organization’s pandemic prevention work, Science magazine reported. He has downplayed the possibility of the virus originating in a lab as opposed to nature.

It was his organization that received $3.7 million over 5 years from the U.S. National Institutes of Health “to find and study bat coronaviruses related to SARS-CoV, which causes severe acute respiratory syndrome (SARS), the disease that nearly triggered a pandemic in 2003,” the magazine reported.

EcoHealth had sent about 16 percent — almost $600,000 — to the Wuhan Institute of Virology. Together, they "conducted an experiment in which they created a hybrid virus from a bat coronavirus," The Intercept reported in an article about the lab-leak theory “looking stronger by the day.”

Shortly after the NIH grant to EcoHealth was discovered, then-President Donald Trump ordered the grant canceled.

Why is that same research group getting another $1 million grant from taxpayers to do more pandemic research?

This article was originally published by RealClearPolicy and made available via RealClearWire.
SUPPORT TRUTHFUL JOURNALISM. MAKE A DONATION TO THE NONPROFIT WND NEWS CENTER. THANK YOU!