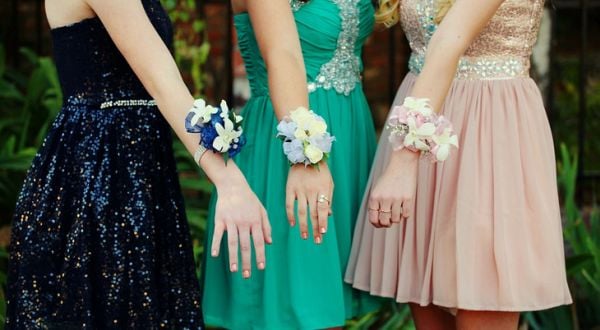 (FOX NEWS) – A Minnesota high school is coming under fire from parents after an administrator asked staff to use their "straight, white privilege" to protect students from "keyboard warriors" at an upcoming event.

Farmington High School administrators were addressing a smaller controversy surrounding the decision to eliminate the Homecoming King and Homecoming Queen awards in favor of the genderless Homecoming Royalty. Some parents complained about the change, Leading Assistance Principal Laura Wagner to draft an email to staff members.

"I chatted with Tiffany Fearing about homecoming a bit and wanted to talk a bit about what our presence looks like at the parade and coronation as we switch to royalty instead of a king and queen," Wagner began.