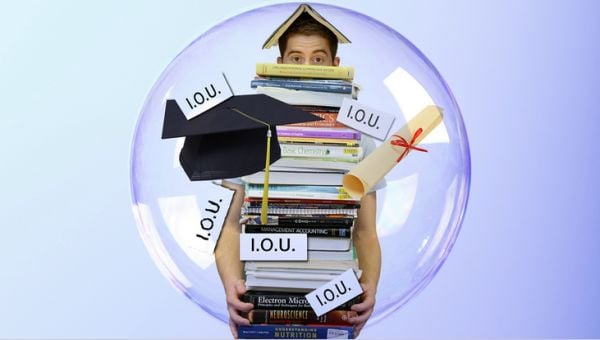 Borrowers whose federal student loans are guaranteed by the government but held by private lenders will now be excluded from receiving debt relief. Around 770,000 people will be affected by the change, according to an administration official.

The Department of Education initially said these loans, many of which were made under the former Federal Family Education Loan program and FEderal Perkins Loan program, would be eligible for the one-time forgiveness action as long as the borrower consolidated his or her debt into the federal Direct loan program.