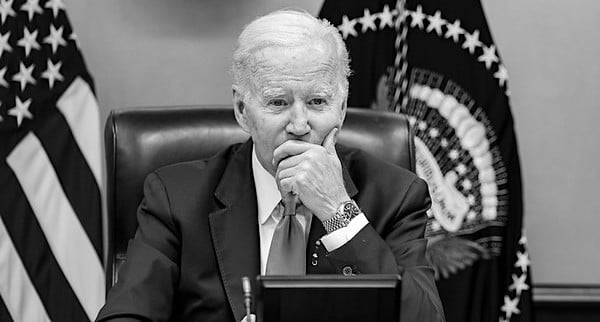 Republican Attorneys General Eric Schmitt of Missouri and Jeff Landry of Louisiana filed a lawsuit against the administration in May for allegedly colluding with social media companies or coercing them to suppress disfavored content on platforms using “disinformation,” “misinformation” and “malinformation” labels in violation of the First Amendment. District Judge Terry Doughty mandated as part of the case Tuesday that communications between the companies and Fauci and Jean-Pierre be provided based on Schmitt and Landry’s requests.

🚨BREAKING: In our lawsuit against the Biden Admin for colluding with social media companies to censor speech, the Court just ordered DOJ to produce records from key WH & HHS officials like Dr. Fauci, the WH Press Secretary, and others.

“Today, the Court entered an order that requires that the federal government turn over the records we’ve long requested,” Schmitt said Tuesday in a press release. “The American people deserve answers on how the federal government has colluded with social media companies to censor free speech on these major platforms. We will continue to fight to uncover more of this vast censorship enterprise.”

The court also mandated that government defendants answer discovery requests about several specific HHS officials, but denied the plaintiffs’ request to force those defendants to answer discovery requests about other agencies. It allowed the plaintiffs to add the State Department, Food and Drug Administration, Census Bureau, the U.S. Election Assistance Commission, the Treasury Department and the FBI as defendants while denying that they could immediately be forced to divulge material in discovery.

The White House, HHS and Facebook’s parent company Meta did not immediately respond to the Daily Caller News Foundation’s request for comment.