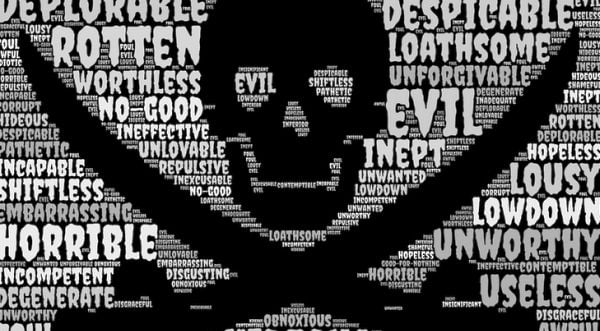 (RED STATE) – A new report is confirming what many have suspected for years: The Biden administration is allegedly pressuring FBI agents via top officials to “find” crimes that support the president’s “domestic extremism” talking points.

Going back to 2021, federal law enforcement targeted parents at school board meetings as terroristic threats for speaking out. Over the course of Biden’s term, we’ve also seen top FBI and DOJ brass, including Dir. Christopher Wray and AG Merrick Garland, repeatedly assert that “domestic extremism,” specifically white supremacy, is the nation’s top threat.