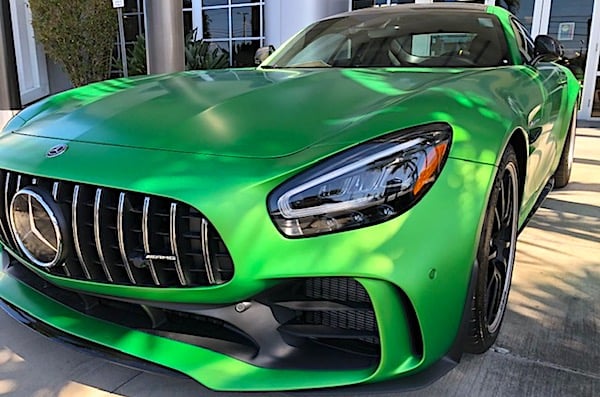 Transportation Secretary Pete Buttigieg hopes the federal government will follow California's lead in approving a regulation that will ban the sale of new gasoline-powered vehicles.

"It's interesting to see how the states are trying to go above and beyond what we're doing at the federal level," Buttigieg said in a podcast interview with KTTV-TV in Los Angeles, the Western Journal reported.

"We need to move in the direction of electric vehicles, and look, industry is already there — at least one major automaker says they're not even planning to make gas cars past 2035 – but we've got to make sure that this happens quickly enough to help us be climate change," he said.

The reference was to General Motors, which said last year it hopes to end sales of gas and diesel engine vehicles by 2035. California's Air Resources Board followed suit in August with its approval of a regulation banning the sale of new gasoline-powered vehicles by 2035. 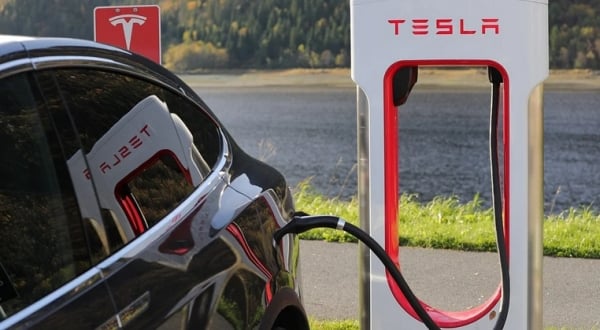 (Image by Blomst from Pixabay)

Buttigieg said it's important to make sure the transition "happens affordably enough, that it's not just wealthy people, but low-income people who are the ones who most need those gas savings if they can afford the EVs in the first place."

Last month, however, amid a heat wave, Democratic Gov. Gavin Newsom's office urged Californians not to charge their electric cars during peak hours.

About 16% of new car sales in the Golden State are electric vehicles, which raises the question of whether or not the power grid will be able to handle load less than 13 years from now.

Further, electric vehicles – the ones that are now in production – are not “zero-emission," as about 80% of the electricity used to charge the batteries comes from coal, natural gas and nuclear power. And there are numerous environmental and ethical costs to manufacturing the batteries.

Buttigieg acknowledged the need for an upgrade of the power grid and more charging stations, arguing the new infrastructure law addresses that.

He added that electric cars can be charged at home.

However, Telsa says that with the standard adapter for a 120 volt outlet, one hour of charging produces only about two to four miles of range. A special wall connector that costs about $400 will add approximately 44 miles of range per hour, according to Tesla.

"We've got make sure this happens quickly enough to help us beat climate change... that it happens affordably... that this is a Made in America EV revolution..."@SecretaryPete touts the transition to electric vehicles. @Elex_Michaelson hosts @TheIssueIsShow pic.twitter.com/EFDkUJiLnX