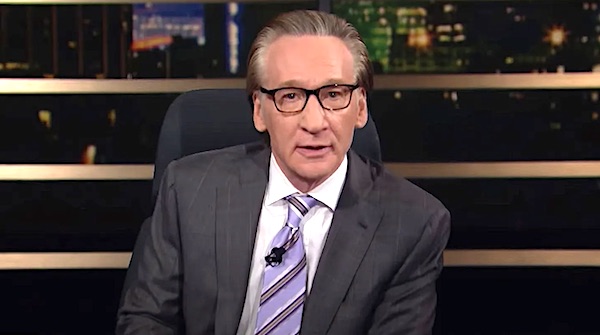 (FOX NEWS) -- "Real Time" host Bill Maher had a tense exchange with Puck News correspondent Julia Ioffe after she claimed that Trump supporters "have a lot to repent for."

During the "Overtime" segment where viewer questions are answered after the show on YouTube, Maher complained about the political polarization that has taken place across the country in recent years and how he doesn't want to be forced to "choose sides" since he finds things disagreeable with both parties.

Presidential historian and Biden speechwriter Jon Meacham spoke about how he's "friends" with many Republicans in his home state of Tennessee who don't like former President Trump and how "they want forgiveness but they don't want to repent."