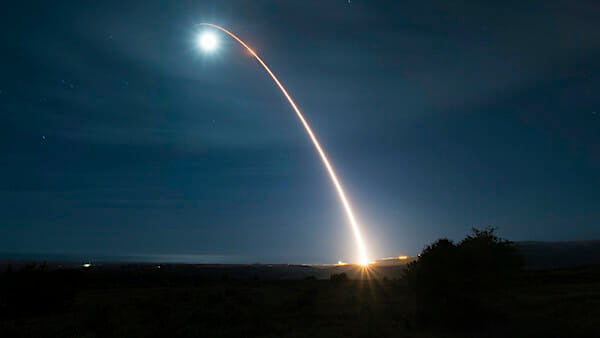 Household electricity bills, which are already soaring to their highest levels in years, are likely to experience substantial price hikes during the winter months due to the rising price of natural gas, according to the Energy Information Administration (EIA).

The average household price of electricity in 2022 is forecasted to be 14.8 cents per kilowatt-hour in 2022, 7.5% higher than it was in 2021 due to rising natural gas prices, according to the EIA’s short-term energy outlook. The National Energy Assistance Directors Association (NEADA) also forecasted that American families will pay 17.2% more to heat their homes this winter, according to a Sept 12. press release.

The average cost of household energy will have increased by more than 35% from 2021 if NEADA estimates are correct.

Natural gas prices, which more than doubled in 2022, will also cause the average price of electricity to rise to 15.24 cents per kilowatt-hour in 2023 as global and domestic demand will hike during the winter months.

The agency predicts that wholesale prices will reach $100 megawatt-hour in New York, which is up 124% from 2021, and New England, up 96% from 2021. The Northeast faces the highest winter electricity price forecast as the region is heavily reliant on liquefied natural gas, large amounts of which are being imported to Europe to address the continent’s energy shortages; meanwhile, green energy is currently unable to fill supply gaps.

The Southwest region of the U.S. has the lowest forecasted prices in 2022, with prices predicted to average $69 per megawatt-hour, up 25% from 2021, according to EIA.

President Joe Biden’s Treasury Secretary Janet Yellen warned that oil prices could rise in 2023 after the European Union’s embargo on Russian oil goes into effect which could cause further energy price hikes.

Natural gas prices are currently soaring due to global supply shortages that are being exacerbated by Russia’s invasion of Ukraine. Gas accounts for about 37% of U.S. energy consumption, according to the EIA outlook.

EIA also predicts that there will be a record level of gas use this year amid soaring prices since energy producers will have less ability to burn coal due to the shuttering of coal plants nationwide.

The Consumer Price Index for energy in August 2022 increased by 15.8% from August 2021, the largest 12-month increase since August 1981, due to high fuel prices and inflation, according to the Bureau of Labor Statistics. At least 20 million American households, or one out of every six homes, were behind on their utility bills in August due to skyrocketing energy prices, according to Bloomberg.

The EIA referred the Daily Caller News Foundation to its energy outlook in response to a request for comment.