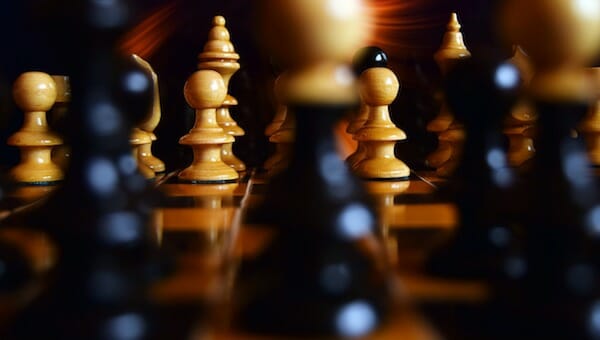 Carlsen, the No. 1-ranked chess player in the world, explained his decision to withdraw from the Sinquefield Cup earlier this month and resigning from their Julius Baer Generation Cup match with Niemann after one move.