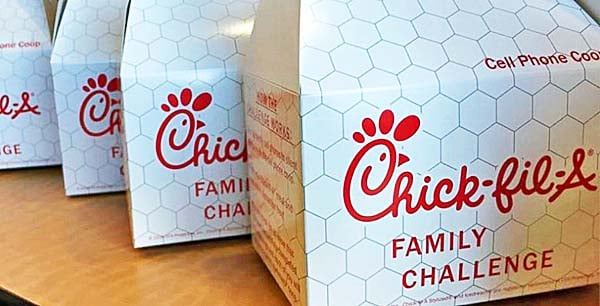 (BUSINESS INSIDER) – A Florida Chick-fil-A worker is making headlines for the second time after saving a woman and her baby from an attempted carjacking on September 14.

A man grabbed the victim's keys and threatened her with a stick in the parking lot as she was taking the baby out of the car, the Oscaloosa County Sheriff's Office said in a Facebook post later that day. The Chick-fil-A worker, identified by The Washington Post as Mykel Gordon, ran to her aid. In a video taken by a bystander and shared by the Sheriff's office, Gordon pinned the man to the ground.

William Branch, the other man in the video, was charged with carjacking with a weapon and battery, the Sheriff's Office said.