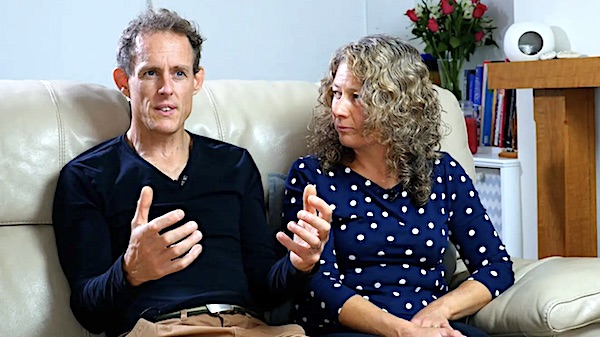 (FOX NEWS) -- Two Christian parents in the United Kingdom have prompted the government to revise its gender-related guidance for children after they took legal action when a school labeled their 6-year-old son as potentially "transphobic."

Nigel and Sally Rowe explained to Fox News Digital how they first raised concerns with their son's Isle of Wight primary school after he came home "confused" by the school's transgender-affirming policies toward his male classmates who identified as girls.

"For a child, it's very confusing because they'll go to school, and he'll be taught one thing," Nigel said. "And then he'll think, 'That's not what my mommy and daddy were saying when I get home, and mommy and daddy are saying this.'"