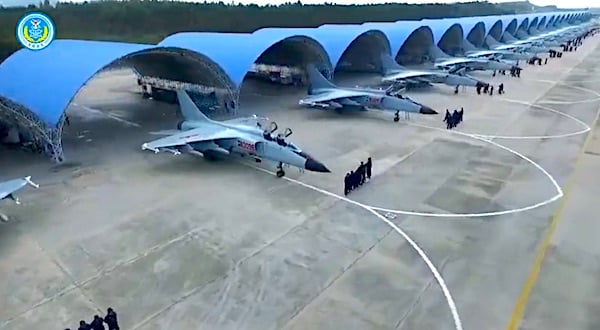 “The vast influence the CCP had at Carnegie during your tenure as president and the continued influence they have today — despite claims you made at your confirmation hearing that you had ended the CCP’s influence — presents a significant lapse in judgment and brings into question your ability to identify and mitigate national security risks,” Gooden’s letter said.

Gooden pressed the CIA director to address several concerns, including when Burns realized that the CCP was targeting Carnegie; how many CCP-tied personnel Carnegie employed; and whether or not he believed CCP members should be allowed to work on federal grants. 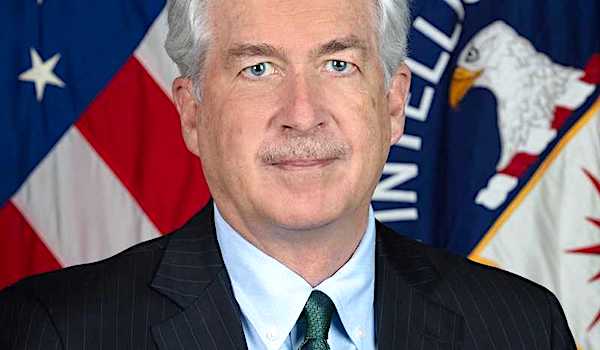 The letter to the CIA comes two weeks after Gooden and Alabama Republican Rep. Mike Rogers called on the Department of Defense (DOD) to stop funding and investigate Carnegie on Aug. 26 and only days after the DCNF revealed Chinese government employees — including one CCP member — worked on DOD grants worth hundreds of thousands of dollars related to nuclear warfare for Carnegie under Burns.

“This is a relationship that I inherited when I became president of Carnegie, and that I ended not long after I became president, precisely for the concerns that you just described, because we were increasingly worried about the expansion of Chinese influence operations,” Burns testified in February 2021.

CUSEF’s Chinese government ties were well-documented years before Burns’ hearing, with CUSEF having registered under the Foreign Agents Registration Act as a Chinese foreign principal nearly ten years prior. Moreover, Texas Republican Sen. Ted Cruz characterized CUSEF as a “pseudo-philanthropic foundation” tied to the CCP in 2018, the same year that its founder, Tung Chee-hwa, was described as “clearly associated” with CCP influence operations by the U.S.-China Economic and Security Review Commission (USCC).

However, not only did Carnegie continue to accept hundreds of thousands of dollars from CUSEF years into Burns’ presidency, but the think tank also employed undisclosed CCP members, former Chinese military officers and government employees linked to CUSEF, the DCNF discovered.

“The evidence would suggest Director Burns lied under oath during his confirmation hearing or was grossly incompetent,” Gooden told the DCNF. “Lying to Congress is a serious offense, and this is another situation that must be investigated in a Republican Congress. If that investigation confirms he did lie to the Senate, then a referral to the Department of Justice would be appropriate.”

The CCP is a dangerous adversary and new legislation specifically targeting CCP members should be adopted, Gooden told the DCNF.

“As China becomes more belligerent and ramps up its genocide and human rights abuses, there should be a serious conversation about blocking visa applications for any or all CCP members,” Gooden said.

Gooden introduced the bipartisan Fighting Foreign Influence Act in June which would require nonprofits, such as Carnegie, to disclose foreign funding.

“The key tool Congress needs to combat Chinese influence within American nonprofits is transparency,” Gooden said. “If a think tank or nonprofit employs a CCP member or accepts donations from anyone affiliated with the CCP, it should be grounds for revocation of their tax-exempt status, especially if that organization contracts with the Department of Defense or other federal agencies.”

Burns, the CIA, and Carnegie didn’t respond immediately to a request for comment.