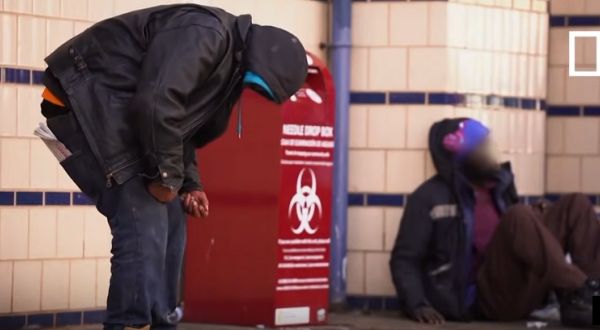 (NEW YORK POST) – New York City school kids are losing their minds over the zonked-out drug addicts and raving vagrants they encounter every day – and are flocking to therapists to find ways to cope with the stress, The Post has learned.

In neighborhoods such as Hell’s Kitchen “a lot” of kids are now in therapy, according to mom Katie Hamill, 43, whose 7-year-old daughter is being treated for anxiety.