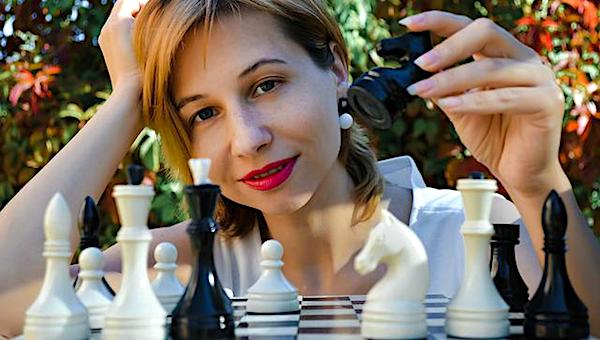 Image by Victoria_rt from Pixabay

(YNET NEWS) -- Israeli chess grandmaster Ilya Smirin was expelled on Wednesday from his position as a commentator at the 2022-2023 Women's Grand Prix Series due to sexist comments he made on air.

Among the problematic comments made by the Belarusian-born chessmaster during the live broadcast, Smirin admitted he privately wondered at times whether the sport was fitting for women.

Smirin's comments stirred uproar, prompting the International Chess Federation (FIDE) to terminate his employment as a commentator in the ongoing event in the Kazakh capital of Astana, and called his remarks "completely unacceptable" and "offensive."