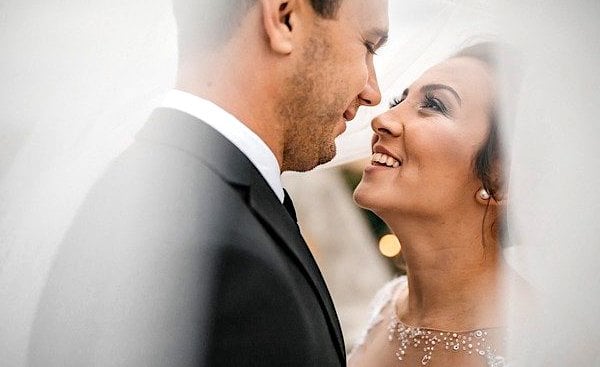 (Image by ROBSON JUNIOR from Pixabay)

A letter has been dispatched to members of the U.S. Senate asking them to kill a Democrat bill that disparages marriage and would impose penalties on those who hold to traditional values.

The letter, from the Alliance Defending Freedom, is on behalf of more than 2,000 churches, ministries and leaders.

It focuses on the so-called "Respect for Marriage Act," promoted by Democrats including Sen. Chuck Schumer.

"Since the U.S. Supreme Court’s Obergefell decision, we have continued to see attacks on people of faith for adhering to their religious beliefs about marriage – just as the justices who dissented predicted," said senior counsel Ryan Tucker.

"Despite claims from its supporters that religious liberty will be protected, the so-called 'Respect for Marriage Act' would only further hostility against churches and ministries and the millions of Americans who hold decent and honorable beliefs about marriage. This legislation would inflict an injustice on these ministry leaders, the members of their congregations and organizations, and the countless Americans whom they regularly serve.

"The churches and ministries signing this letter are urging the members of the Senate to stand firm against this blatant attack on religious freedom and the institution of marriage by voting against this dangerous and unnecessary legislation."

The bill, misnamed to suggest it actually protects those who believe in traditional marriage, much like the pro-climate change Democrat bill called "Inflation Reduction Act" doesn't do anything to reduce inflation, would open up a free-for-all in America of definitions of marriage.

Concerns already had been raised that it would create the precedent that "child brides" would be legal in all 50 states.

The letter explains H.R. 8404, from Democrats "would inflict an injustice on us, the members of our congregations and organizations, and the countless Americans we regularly serve who hold to the eternal truth that marriage is between one man and one woman."

In fact, the Supreme Court, which it created same-sex "marriage" a few years ago, declared that right.

That ruling said that such views "long have been held … and continue to be held – in good faith by reasonable and sincere people here and throughout the world."

The bill actually "is a startling expansion of what marriage means – and who may be sued for disagreement," the letter charged, resulting in a threat to "the freedoms of Americans of many faiths, creeds, and walks of life."

For example, the Democrats would effectively deputize interest groups to sue religious individuals, organizations and businesses that operate according to sincerely held beliefs that marriage is between "one man and one woman."

Further, it would force on ALL states the definition of marriage adopted by any single state.

"Should a state adopt polygamous or open marriages, marriages involving a minor or close relative, or time-bound marriages, the federal government would be bound."

And the Democrats propose that the IRS punish religious organizations by stripping their tax-exempt status if they don't endorse the radical alternatives.