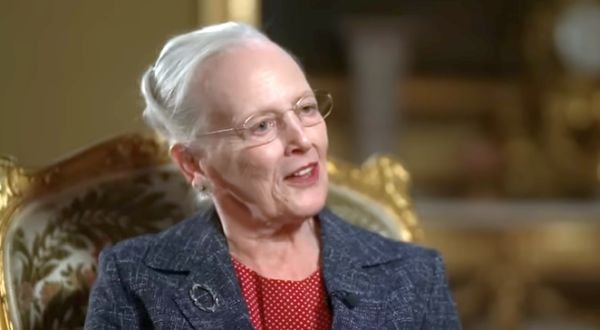 (NEWSBREAK) – Only four of eight grandchildren will retain their royal titles. Royalty in Europe is declining ever further as princes and princesses across the continent are losing their official statuses. In a bid to protect the youngest royals from the pressures of public life, the Queen of Denmark has stripped four of her grandchildren of their royal titles.

Queen Magrethe, now Europe’s only reigning Queen and longest-serving monarch, has decided that the children of her youngest son, Prince Joachim, should be able to “shape their own existence” instead of having to perform the official duties required of them if they kept the titles.

Instead, Nikolai, Felix, Henrik and Athena, aged between 10 and 23, will only be known as counts and countesses from next year.